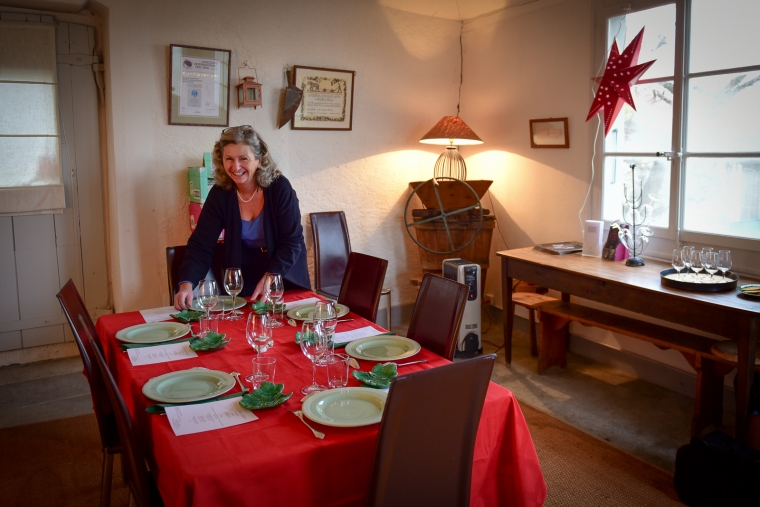 A vineyard run by women

You can actually only dream of such a view. The idyllic vineyards sweep down towards Lake Geneva in a gentle curve. The home of Coraline de Wurstemberger is located in the midst of this beauty.

"Les Dames de Hautecour" is written on the sign at the property's entrance. The vineyard has been owned by the family since 1649 and Coraline is a member of the 11th generation. Even more surprising, however, is that the business has almost always been run by women. "This is a tradition among Geneva families", explains Coraline. This tradition was only interrupted after her grandmother, who didn't have any daughters and instead had two sons. One of these was Coraline's father, who took over the vineyard.

However, after only a few years he died completely unexpectedly in 1993. Coraline had some time on her hands and thus jumped in and became owner in 2002. Coraline recalls: "As a child, I often spent my holidays here with my grandmother. And every time she would say: 'One day you will take over the farm!' But I always thought that it would be impossible. That everything would be too rural for me; I'm a city girl after all". Nevertheless, while working on the farm she became more and more passionate about it.

The vineyard was originally called "Hautecour". Coraline: "It was only when I looked in our archives that I got to know the whole story. I wasn't aware that for hundreds of years only women were in charge here. My grandmother was a grande dame and I wanted to pay homage to her and all of our predecessors". It was for this reason that the vineyard was renamed "Les Dames de Hautecour".

In the next blog: What Coraline serves her guests at the table 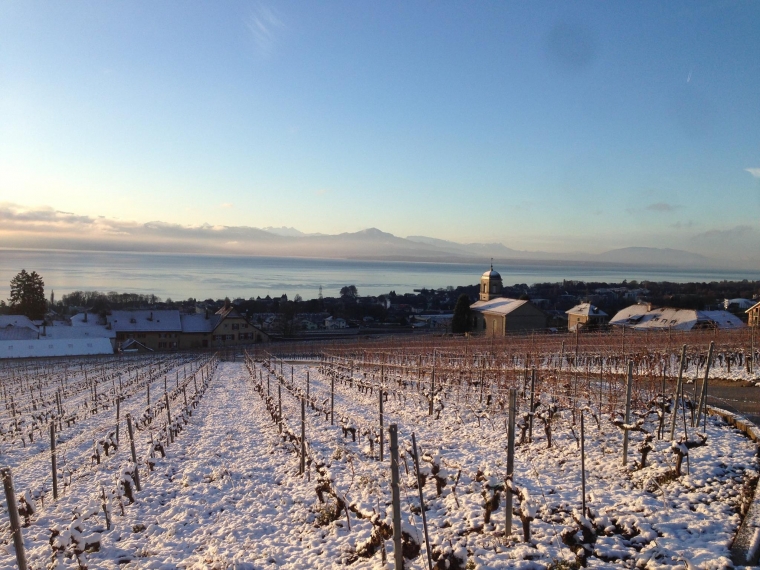